A wide variety of shopping and dining options

The premier shopping and dining destinations in Quezon City

The place for a one-of-a-kind entertainment 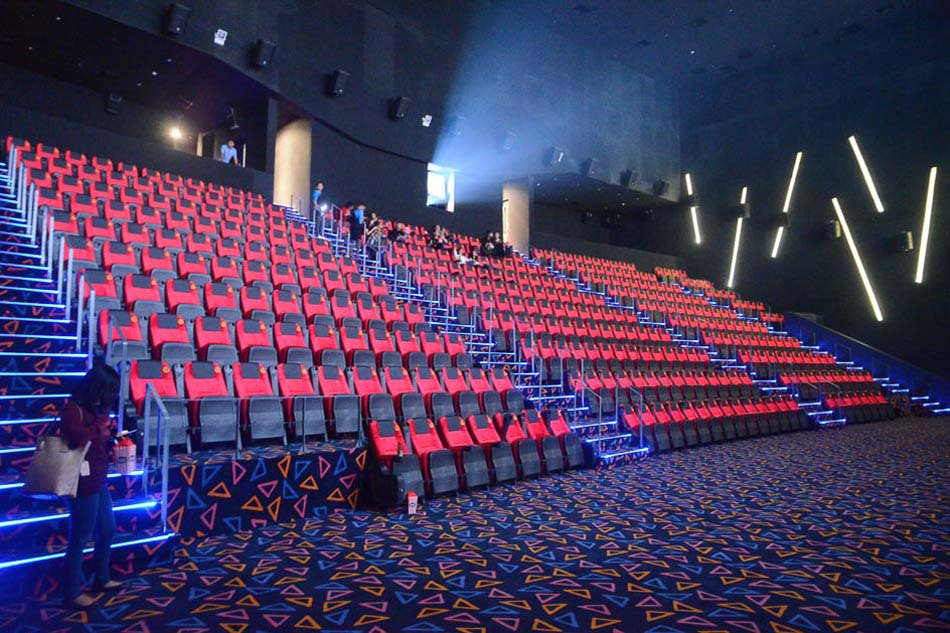